Match Artist Beginnings: Many are surprised that our business exists, others are excited intrigued and tell us it's a brilliant idea. It all started about a year and a half ago, but it had been unknowingly in the making for a number of years prior. Here's a photo of us at our first paid shoot. 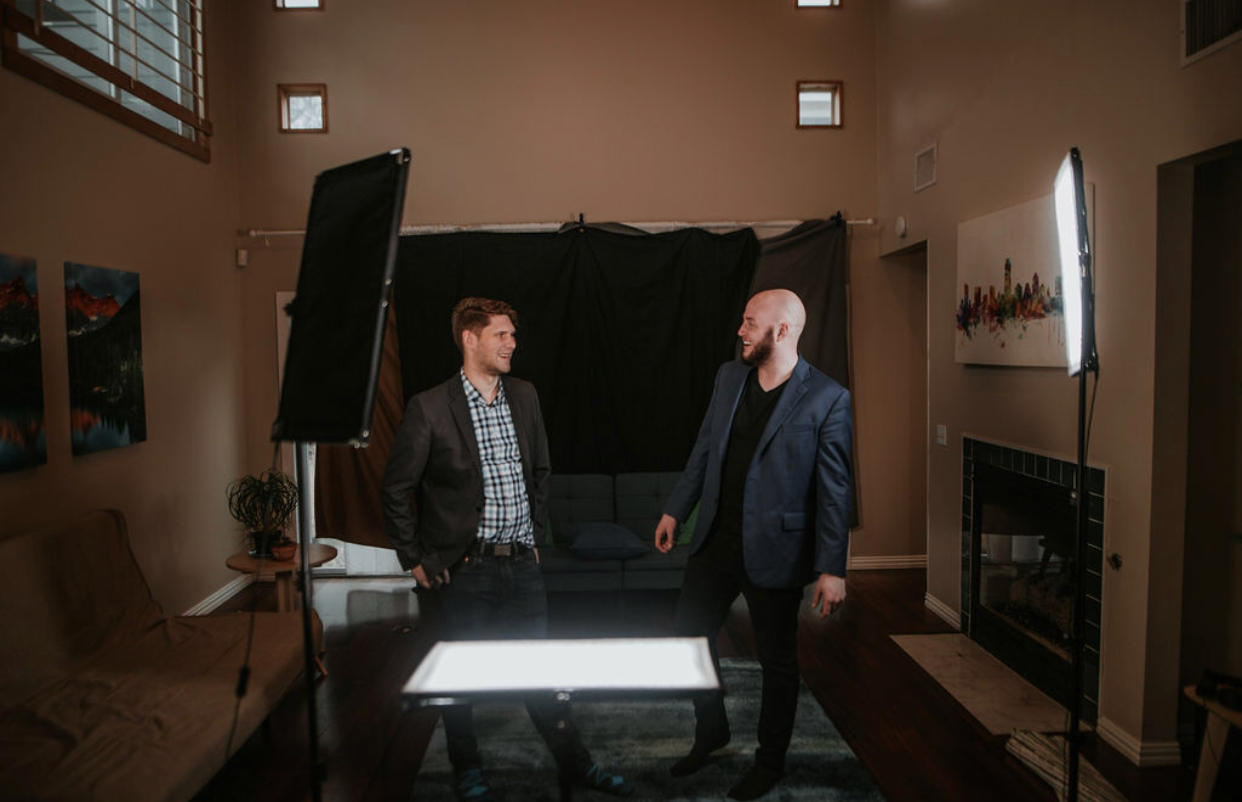 Photo Background: I had been shooting photos a few years before Shane and I even met. I had a downtown photography studio way up in Fargo, ND (you don't ever need to go to this place), and I shot weddings for a living. Telling stories with photos had always been an interest of mine, so weddings divulged into shooting coffee shops around the world, techno shows, craft beer, and ultimately really moody headshots like you see on our website.

Headshots: I dove into the headshot game and began learning everything I could about facial expressions, posing, and lighting. As I delved deeper, I realized that even the most minute tightening of facial muscles could lead to an entirely different meaning. So I started shooting headshots for friends, and eventually businesses using these ideas.

Graham: So, it all started with my friend, Graham. I had taken a number of headshots, but I was curious if his tinder game would go up if I took some professional, yet seductive shots. Our photos have gotten much more interesting since then, but this was the beginning. 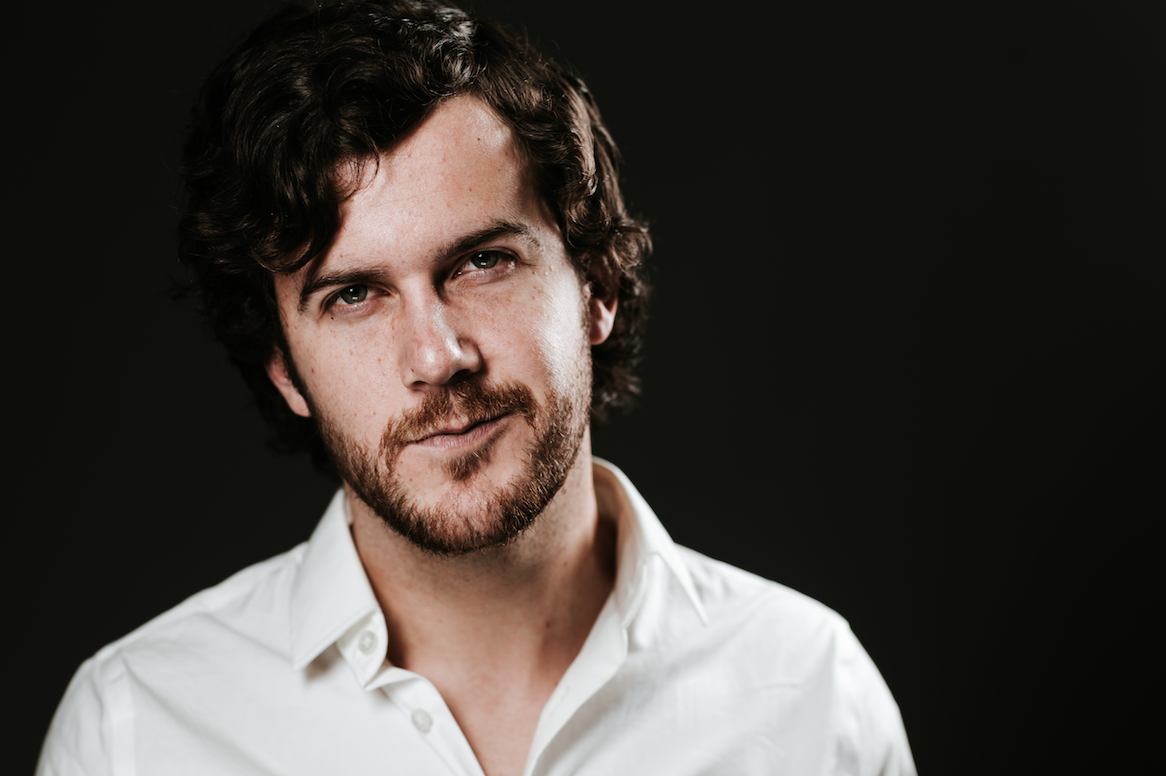 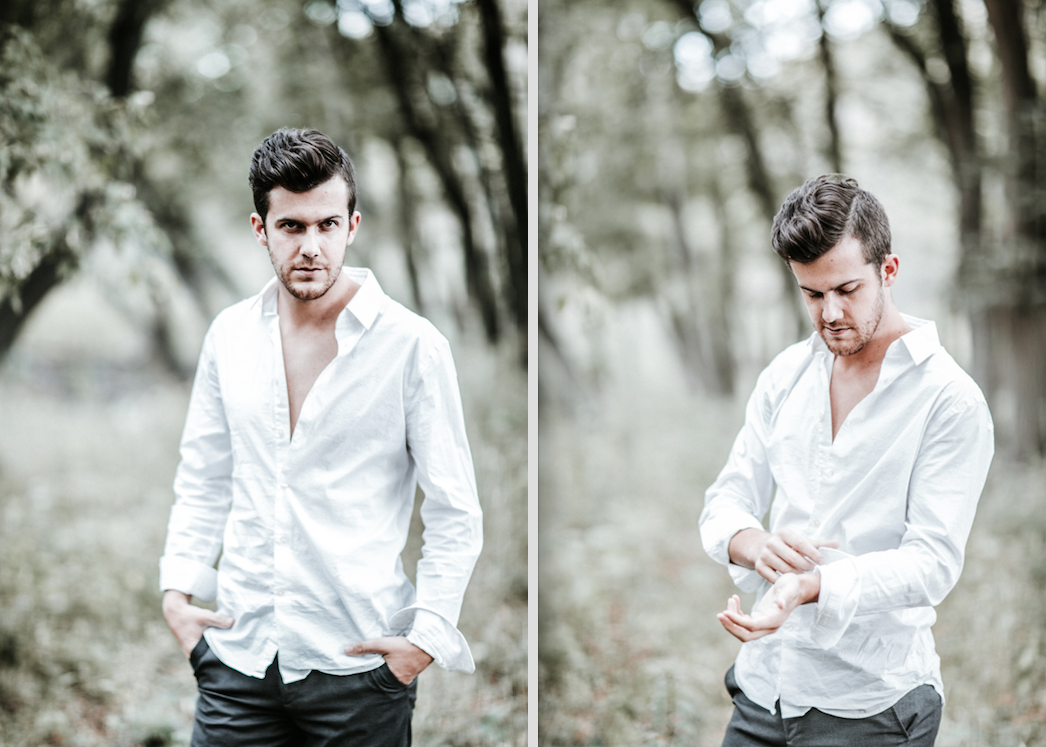 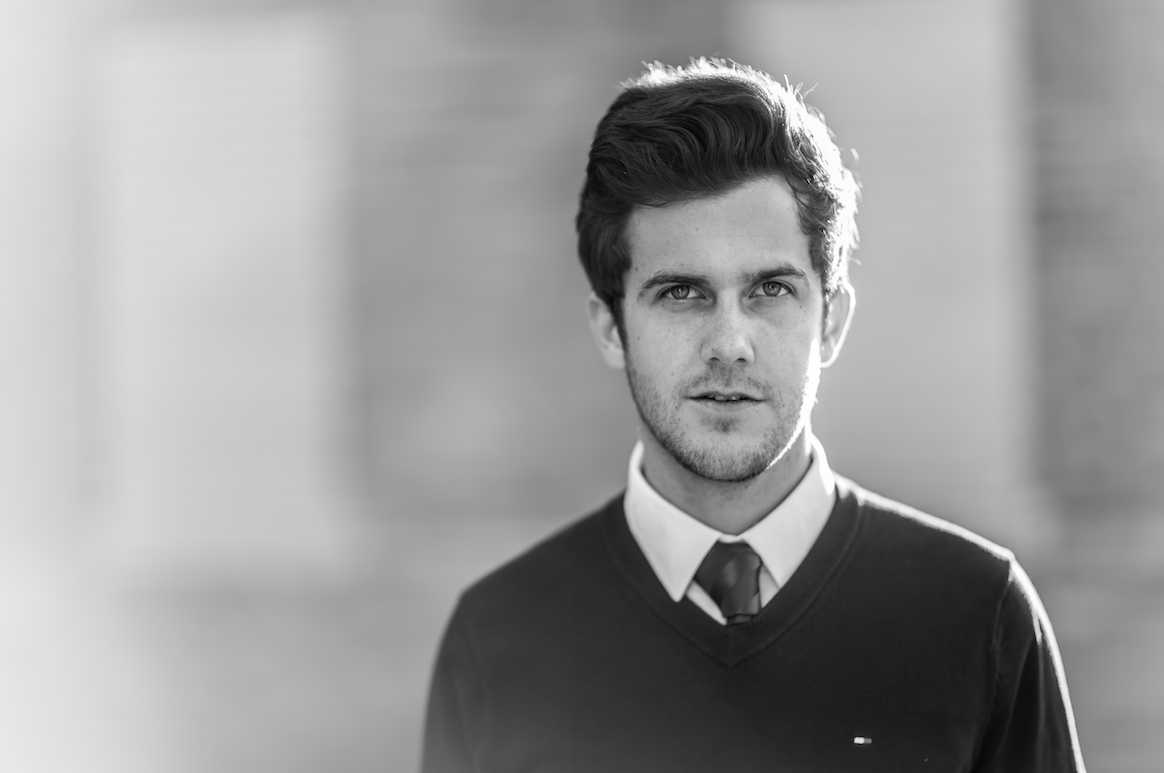 He uploaded these to his profile and began to match with far more than before. I was happy to help him, and he was thrilled with the dates he was going on. I tried this with a few other friends at the time. This was about the period where I met Shane at a bar, and we started talking about our entreprenurial spirit. I told him I could help him get far mor matches if I coached him and took his headshot. We did this, and just like Graham, he went on far more dates with much more attractive and interesting women. Shane He's my partner in all of this, but we met in a time in our lives where I was DJing techno for parties I had at my photography studio. He showed up at one of them, and we became friends. So here's a cheesy pic of me in the studio element. 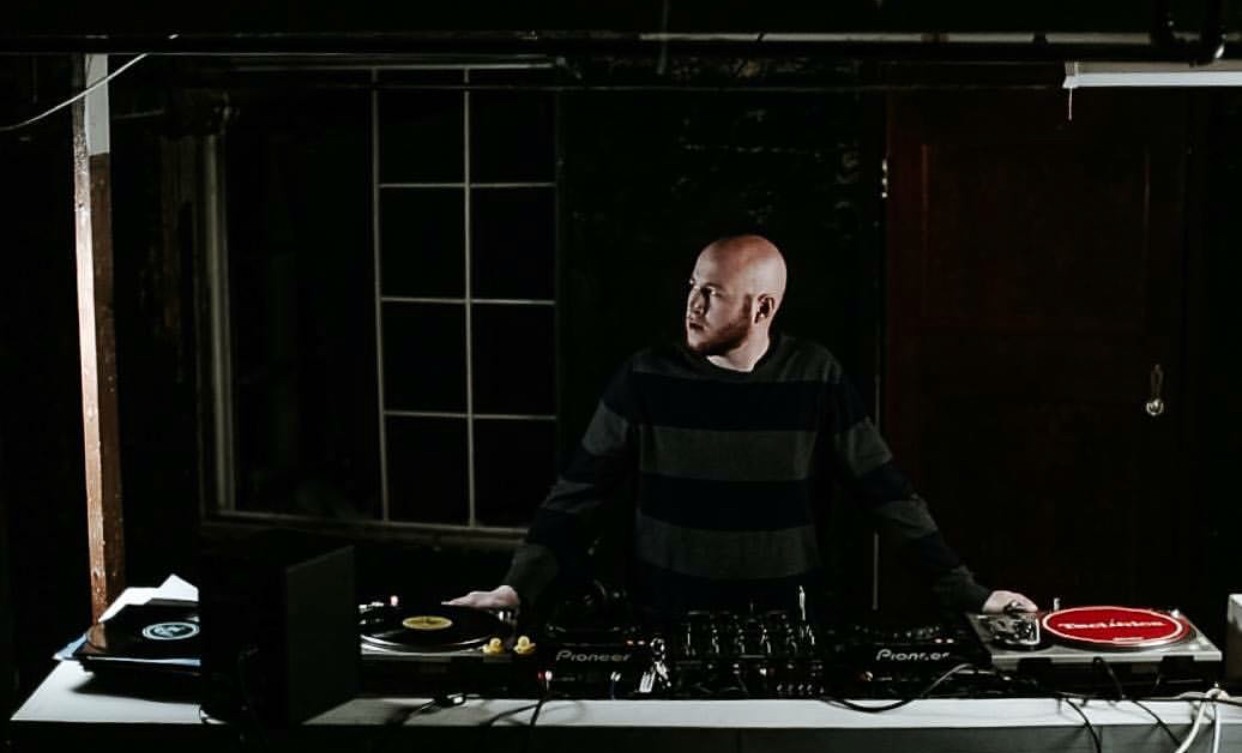 I eventually became closer with Shane, and took some photos that he uploaded to his online dating accounts. He experienced a large change in his matches, and was able to schedule a few dates per week. All thanks to Howard the Pug, may he rest in peace. He brought Shane all the ladies. 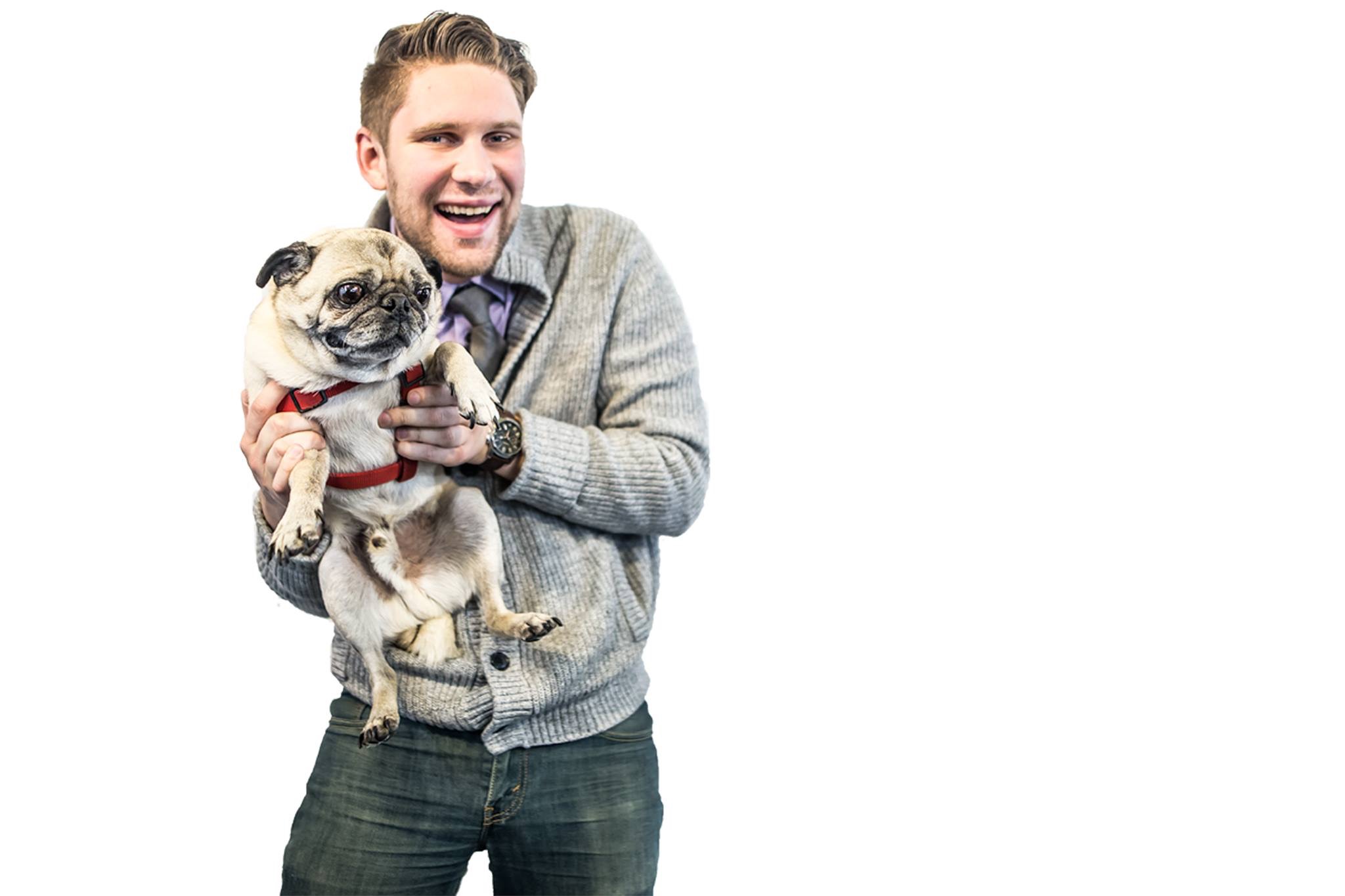 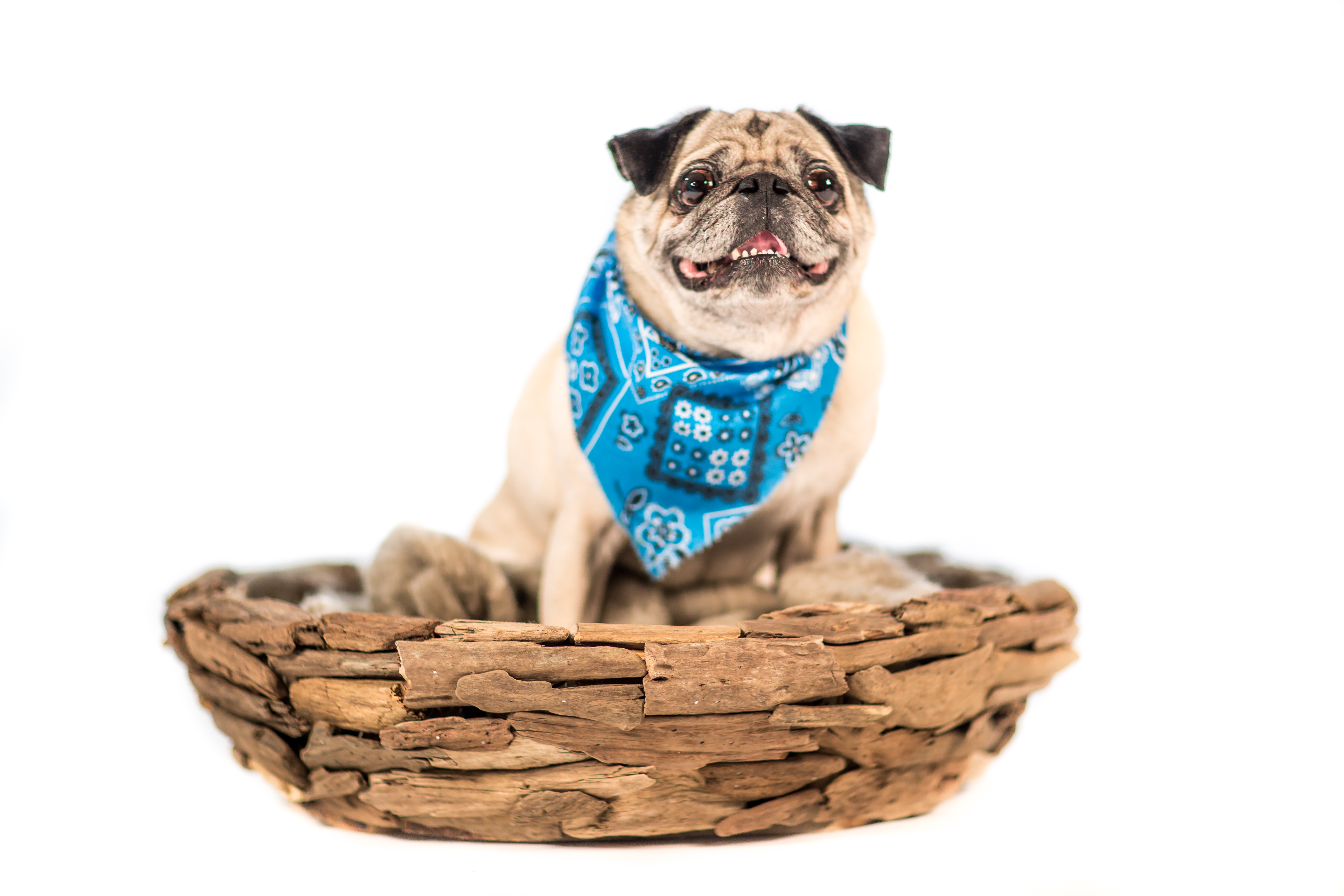 Texas: Fast forward about a year. Shane had moved to texas to pursue his software company, and started dating the gal he's now been dating for two years - as a result of the photos I took for him. He texted me in December 2017 to proposition the idea that we travel and shoot photos for dating profiles, since they had worked so well with him and a number of others. He had already put together a basic web page, and Shane's girlfriend had dubbed us 'The Match Artist', and we're forever thankful for that name. I flew down to Texas a few months later, and we had our first photoshoots at an Austin AirBnB. In just 10 months from our first shoot, I moved to Austin to pursue The Match Artist and have been fulltime since then. 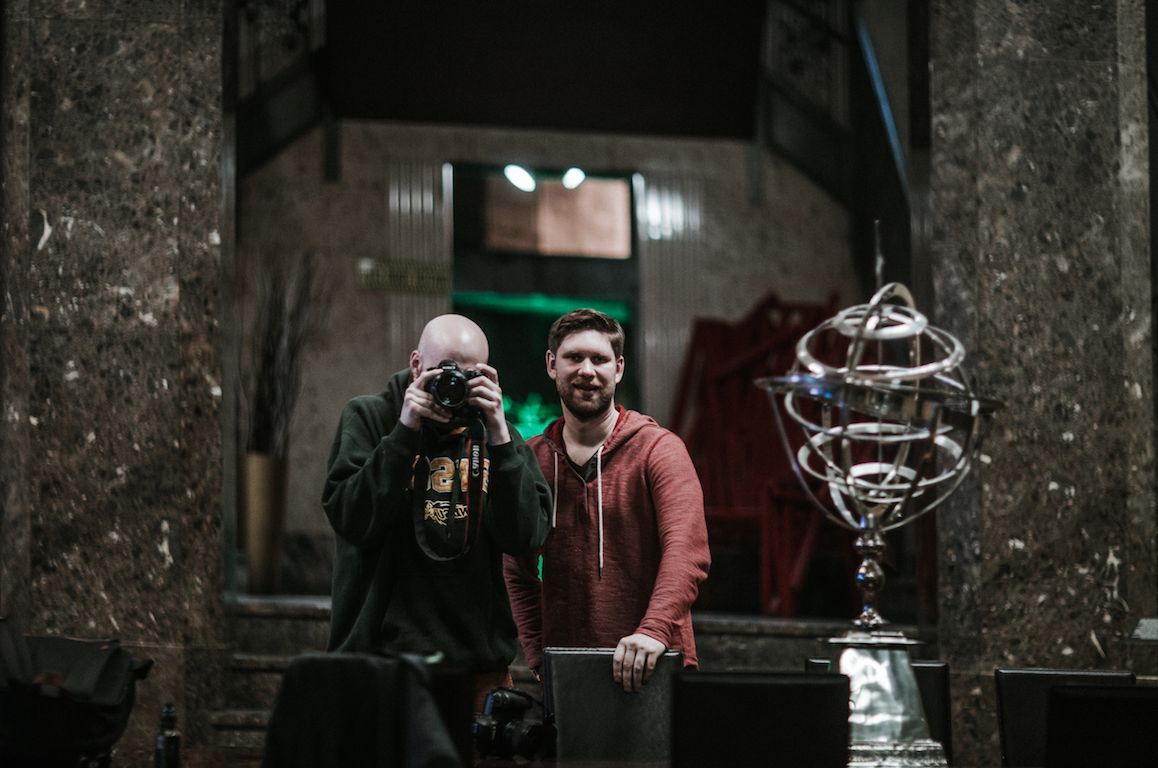 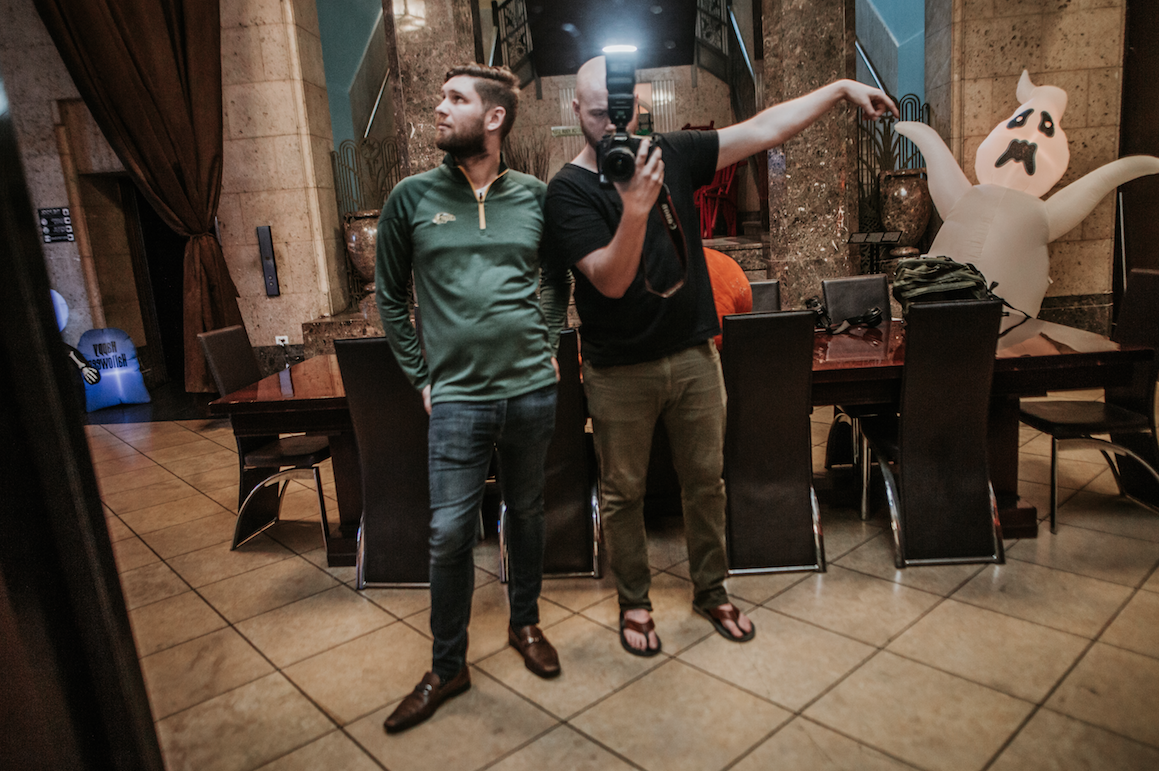